In times of ancient, you left your love letter to me upon the shore, an infinite circle, made of sand and stone; drawing me back to you in this lifetime. 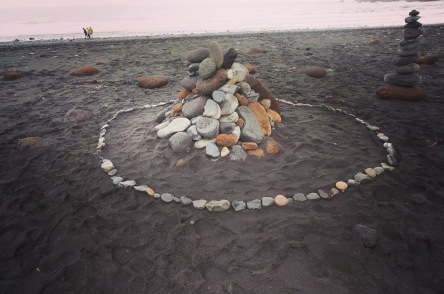 The ocean, her only desire, to flow wild & free, with the rhythm of the moon 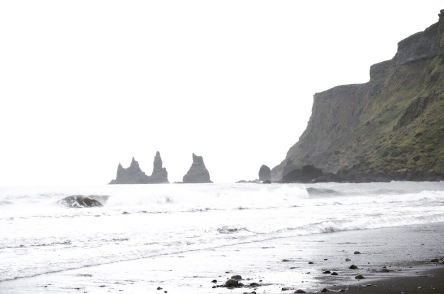 At the Elf School in Reykjavik, we received a guest one afternoon. An older gentleman, he was a seer- of Elves, of Huldufolk (hidden people), and of the dead.  He spent about an hour with us, graciously answering our questions, while the school’s headmaster translated back and forth.

You see, this seer’s incredible gift was both a blessing and a curse. To be aware, always, of other beings; other dimensions which most people could scarcely imagine. But too much sight could overwhelm the mind. Can you picture yourself sitting in a classroom, focusing on your academics, while everywhere you turn you see ghost spirits? As a boy of eleven, he had to leave school behind. In Iceland in those days, they taught English as a third language (after Icelandic and Danish) in schools starting at age twelve. For this seer, it meant that he would need the assistance of a translator in order to share many of his experiences, as he went on to work with Iceland’s Paranormal Society.

During our Q & A session with him at the Elf School, the 21 of us were as curious as could be. I remember asking him if the hidden people needed clairvoyant abilities in order to see us, or if all were able to naturally. I also asked about various aspects of the hidden people’s culture, with one question being, have you ever seen one walking with a dog? Do they live with dogs, cats, and other animals as we do? He answered that he had never seen them together, though he couldn’t rule out any relationship with dogs and such.

That night after class, I made my way to the Elf capital of Iceland, Hafnarjordur. I went off exploring Hellisgurdi Park, which is said to have quite a few Elves in residence. Upon entering the park, I noticed this curious sign– “Elf Circle, elves next 6 km.” Above it was a sign stating, “NO DOGS.”

It’s funny how the Universe can provide us with the answers we seek, hidden in plain sight. As it turns out, a dog may be man’s best friend, but not an elf’s!

You can find out who is an elf’s best friend in my storybook. As it’s being developed, you can follow along here and on my new Facebook page, Nature’s Secrets.

Thank you for your support! ❤️ 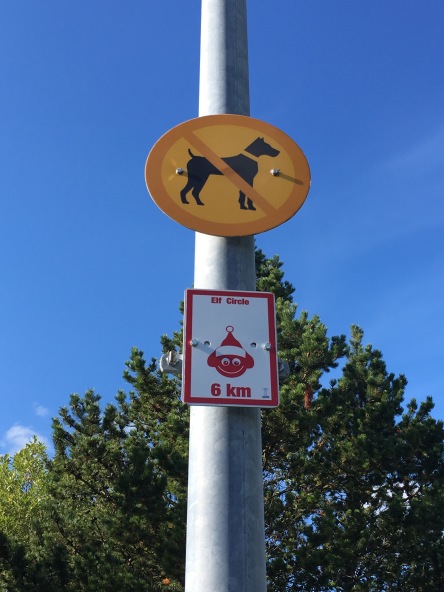 NO DOGS ALLOWED on Elf Circle! This sign is posted at the beginning of the path in Hellisgurdi Park in Hafnarjordur, which happens to be the Elf capital of Iceland. © Lisa Ellen Goodman Photography

Hello there! An update on the series of photo stories I’ve been posting —

I have spent the summer traveling, and exploring like a creature the dark and enchanting forests of England and Germany; while studying folklore along the fairy tale road of the Brothers Grimm, and attending class in the Elf School of Iceland.

I took many photographs along this journey, each one in themselves telling a story of a landscape rich in nature’s secrets, and inspiring the imagination.

My desire is to blur the lines of photography and literature in this story book which I am creating, each illuminating the other; and all brought to life by these travels.